Mobile phones like Nokias are so popular that they’re even getting imitations, much like software available only.

They say that imitation is the best form of flattery but when comes to products, imitations are bootlegged or pirated copies of actual products that have subpar or worse quality. Buying one is a waste of money and time.

Yes, bootleg phones may cost a whole lot less than original phones but that’s only because manufacturing them is cheap. How? Sub-standard parts (and cheap labor, most are from Chinese companies), which also means that these cheap imitations does not perform as well as originals and that their lifespan is quite short.

What’s the point of buying a substandard phone when you’ll have to dump it in two months?

What Nokia has to say?

According to Nikka Abes, Corporate Communications Manager for Nokia Philippines:

The latest phone models like Nokia N81, Nokia 5310, Nokia N95, Nokia N82, Nokia 6120, etc. are being sold at a 1/2 to 1/3 of the original price. They’re branded Nokia and sometimes even the packaging is made to look like the real thing. Some are being brought to the Nokia Care Centers for repair and of course, because they are fake, they are turned down.

Nokia has also provided some guidelines in checking a phones legitimacy before and/or after purchase. 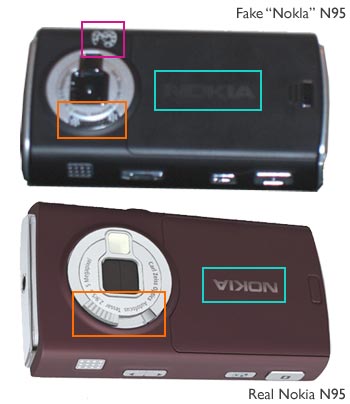 Now if you’re really THAT meticulous or careful with your purchases, here’s a few more guidelines that you can follow: 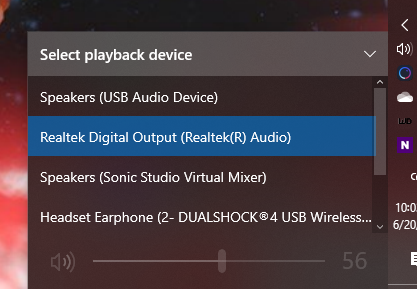 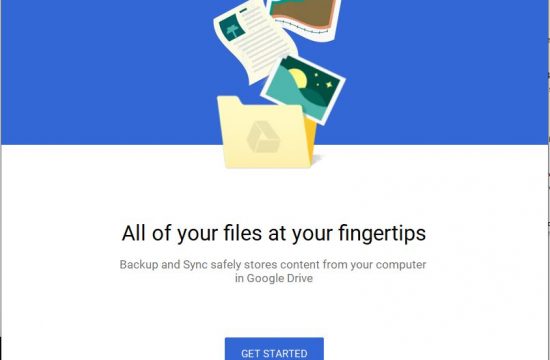 Prevent Lightroom from launching when… 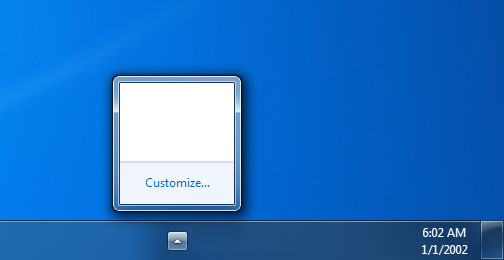