This is the first time I’ve heard of Cherrypal though the company’s name has been somewhat been ringing around several tech circles because of their past netbook release the Cherrypal Africa, a 7″ netbook preloaded with Linux and Windows CE.

This year, the company is set to introduce the upgrade to their ultra small portable, an Android-based netbook with an asking price of just $99.

At $99, a 7″ netbook may not be enough screen real-estate so you can opt for a 10″ version at just $148. With that pricing, it’s quite reminiscent of the original Asus EEE PC doesn’t it with it’s initial price tag of $199. Too bad the EEE became too popular that everybody wanted one and ended up ballooning the price to $399 :(. 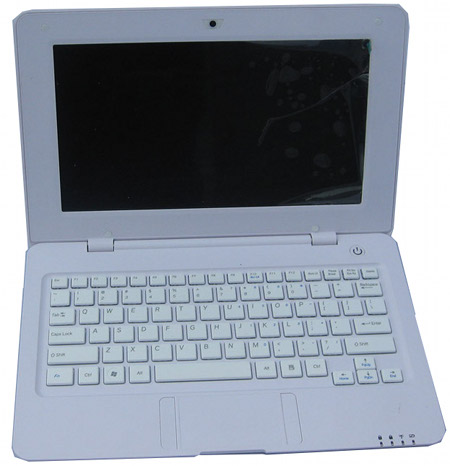 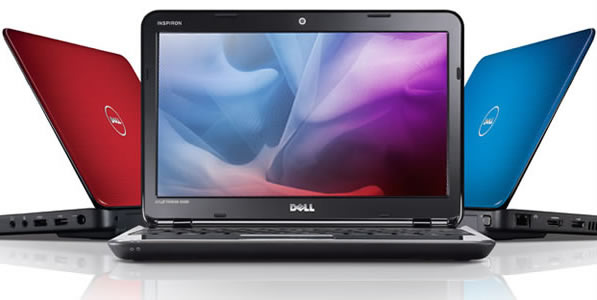 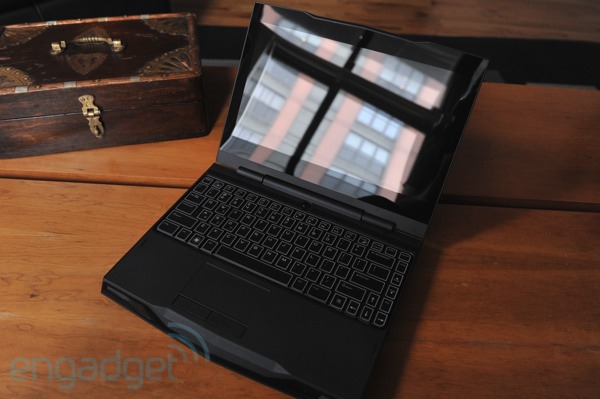