Apple has just released iOS 4, previously known as iPhone OS 4, a major update to the mobile OS running on it’s mobile devices.  iOS 4 brings in a handful of significant changes—the most awaited of which is Apple’s implementation of “multitasking”— and a slew of tweaks and improvements to existing functionality.

If you’re wondering whether you’ll be getting the update, iOS 4 is available only for the following Apple devices:  iPhone 4, iPhone 3GS, and iPhone 3G users (as well as second- and third-generation iPod touch users).  No iPad. iPhone users will get the update for free while iPod touch users will need to shell out some cash for it. 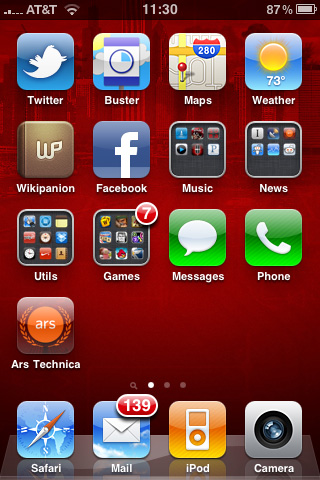 The new iOS version’s multitasking can be quite confusing to some as it’s significantly different from what we’ve seen with our desktops and of course Android.  In a sense, multitasking for 3rd party applications is somewhat limited, at least when compared to what native Apple apps can do.  Here’s a list of what apps can and can’t do:

What can’t your third-party apps do while in the background?

Like what you see? Ars has a complete review of the iOS 4. 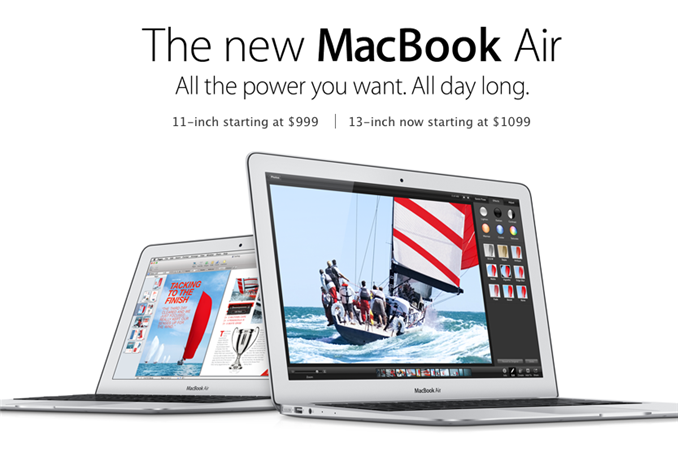 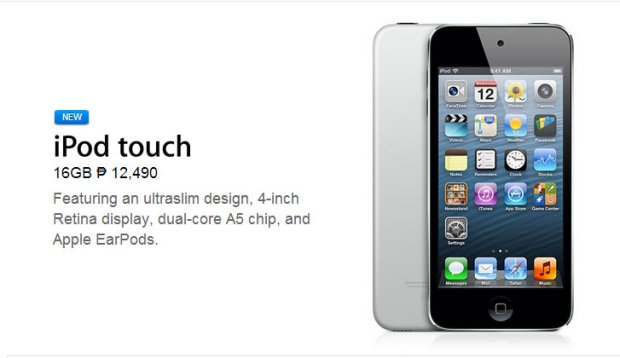