Running on the newest iPhone OS (now just dubbed iOS 4), featuring dual cameras and an IPS LCD display, Steve kicked off his presentation of the new iPhone by calling it “the most beautiful thing we’ve ever made.” 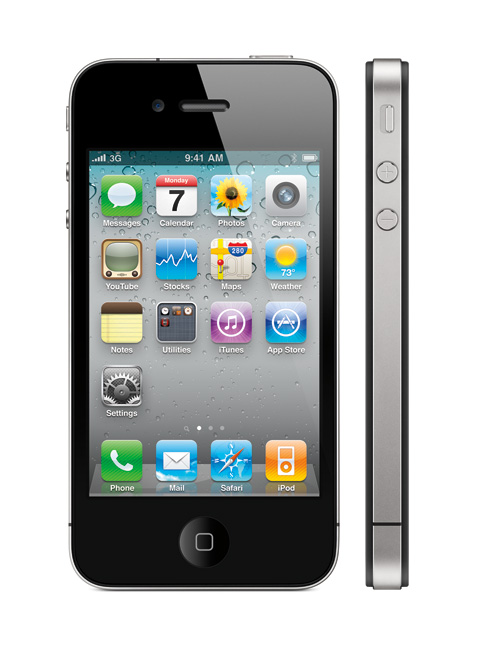 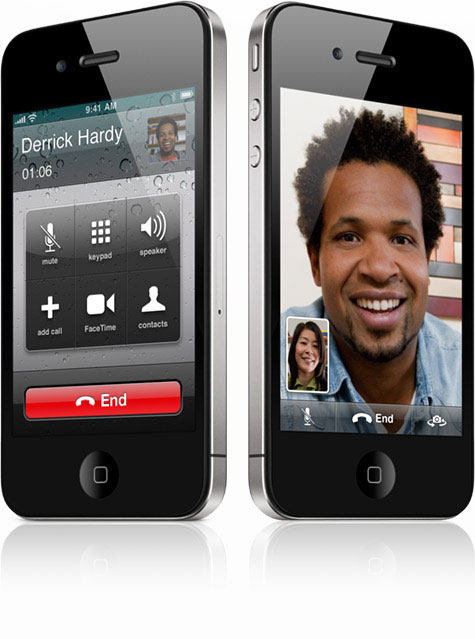 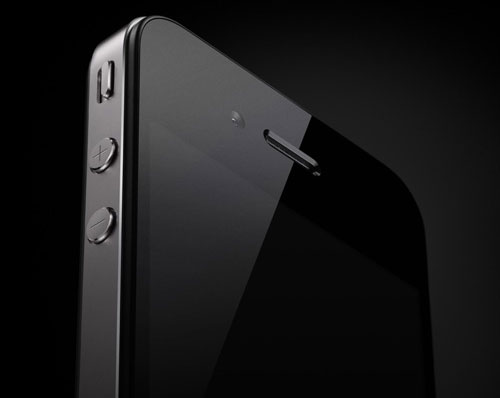 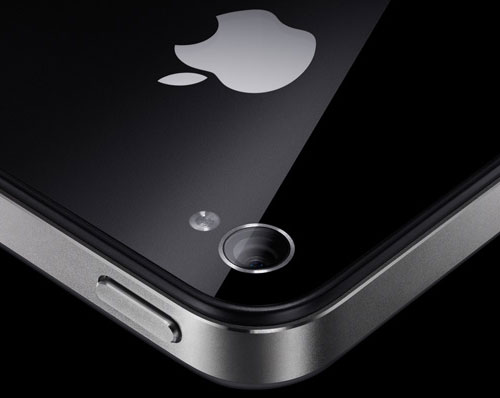 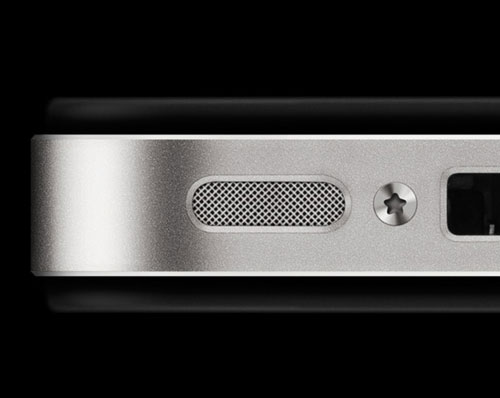 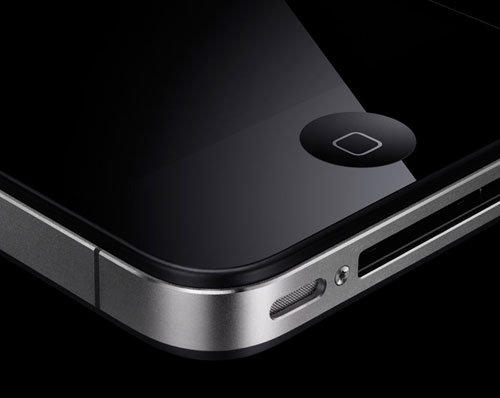 The forward-facing camera finds use (aside form camwhoring) via video calling using an Apple/in-house built app called “FaceTime” that works via wifi (currently via wifi only), something that other cellular platforms already carry (symbian, android, etc) so no real “innovation” there. As for FaceTime, calls can be made only between two iPhone 4s. Portrait and landscape modes are supported, and FaceTime works with both the front and rear cameras.

Visually, the iPhone 4 doesn’t look as sleek as the past iterations but you can’t deny that it’s slim. At just just 9.3mm, 24% thinner than the 3GS, Apple claims it’s the thinnest smartphone ever.

The iPhone 4 improves on the 3GS’s lengthy battery — 40 hours of music, 10 hours of video, 6 hours of 3G browsing and 10 hours on WiFi browsing.

The iPhone 4 comes in two colors — white and black and two models, 16GB and 32GB. As for the price: 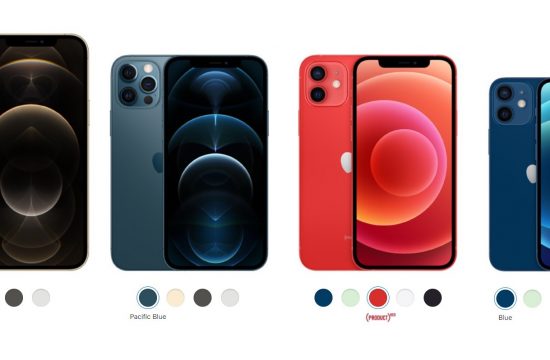