Not to be outdone by the PlayStation 3 Slim by gaming console rival Sony, Microsoft unveils it’s latest update to the XB0x 360 console.  Redmond describes the new model as “sleeker, smaller, whisper-quiet.”  The arrival of the new 360 model lines itself with the company’s upcoming release of it’s motion controller peripheral, Project Natal, now known as simply Kinect.

Oh, and custom memory cards like the ones made by Datel are incompatible with the new XBox 360 model.  Full Specs after the jump. 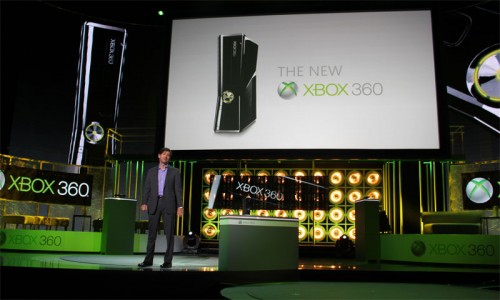 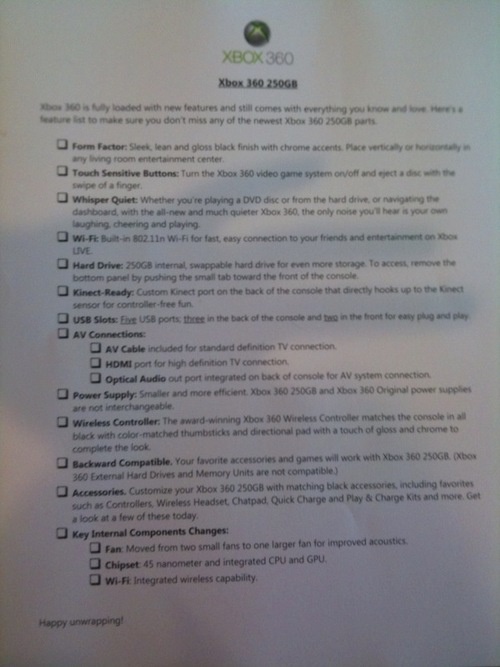