In all honesty, this phone is one hell of midrange phone.

Design-wise it looks and feels like all of the POCO phones previously released sporting the round camera module (now with a rectangle cut out) and the hole-punch cut for the front facing camera.

The processor isn’t just the headline feature of this new POCO phone.  The screen hits all the right marketing bits too.  6.67-inch FHD+ LCD DotDisplay with a resolution of 2400×1800 pixels, 120Hz refresh rate, and 240Hz touch sampling rate – yes 240Hz, this should turn heads with people really adamant about screen responsiveness especially for rhythm games.  The screen is protected by Gorilla Glass 5 and offers a contrast ratio of 1500:1.

The camera was the weakest spec of the original POCO phone in my opinion and they surely bumped it up quite a notch here.  The POCO X3 ships with a with a 64MP Sony IMX682 f/1.89 primary sensor, a 13MP wide-angle sensor with a 119-degree FoV, a 2MP macro sensor, and a 2MP depth sensor.  Marketed as a quad camera setup, having 2 of them as sensors means there’s only 2 usable ones at back.

The POCO X3 NFC packs in a 5,160mAh battery with support for 33W fast wired charging and more importantly will ship with a 33W charger — something you don’t have to shell extra for.

The POCO X3 NFC will be available in two RAM/storage variants, which have been priced as follows:

Do note that the Early Bird price is only available at Xiaomi’s Global store on Shopee from September 9-10! https://shopee.ph/xiaomiofficialstore.ph

Google introduces the Pixel 4a 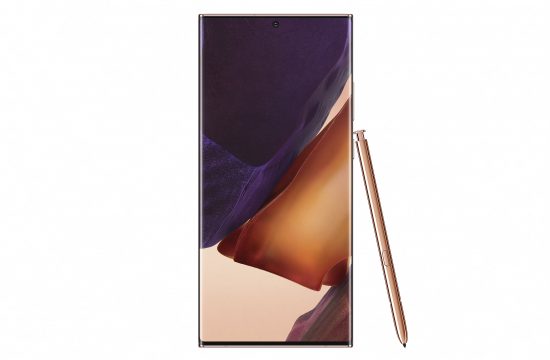